Tehreek-e-Insaf (PTI) government led by Prime Minister Imran Khan presented on Tuesday its two-year performance report, reviewing its achievements in different domains including governance, economy and diplomatic affairs. In two years, the PTI government has “stabilized economy after inheriting the worst external crises, faced down Indian threat after Balakot with courage” and managed the biggest global COVID threat by “successfully balancing lives and livelihoods” Planning Minister Asad Umar summed up the progress in his tweet. The detailed achievements were shared at a press conference by key ministers. 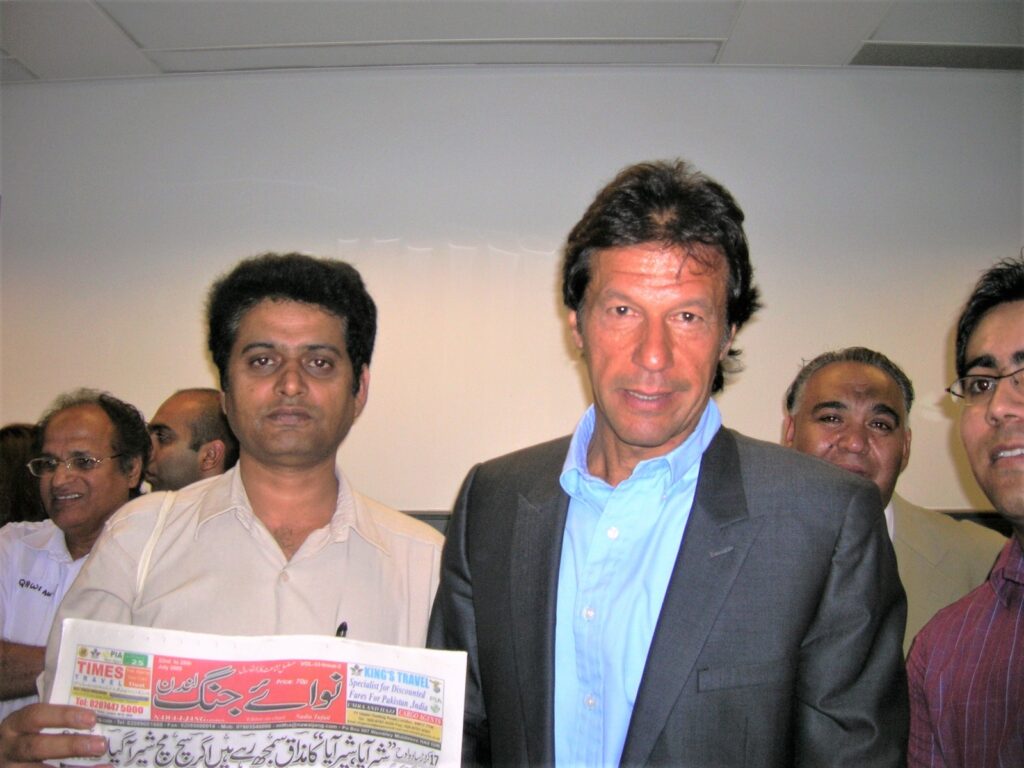 Despite internal and external challenges, various economic indicators suggest that the country was moving forward. Pakistan’s economic performance has been recently hailed by international organizations, including IMF, Moody’s and Fitch while “Pakistan Stock Market has been recognized as the best performing market by Bloomberg,” PM’s Adviser on Finance Abdul Hafeez Sheikh claimed. Highlighting problems inherited from the previous government, Hafeez Sheikh said that it was due to PTI’s prudent policies that the current account deficit dropped from $20 billion to $3 billion. The initiatives were focused on enhancing foreign exchange reserves and the government was successful in repaying Rs5,000 billion loans borrowed by past governments. At the same time, several benefits were offered to the business community while no new taxes were imposed in the current year budget.

Huge incentives were offered to enhance exports and encourage investments. Meanwhile, the government took drastic measures to curtail its expenditures by reducing the budgets of the President and Prime Minister House. The government did not borrow a single penny from the State Bank of Pakistan (SBP) during the last two years, Hafeez stated. Highlighting the diplomatic achievements, Foreign Minister Shah Mahmood Qureshi said “a dramatic shift can be seen from diplomatic isolation to effective representation,” after the PTI government took over in August 2018. The government’s priority is to revitalise Pakistan’s relations with old friends and forge new understandings, he said. Despite India’s attempt to isolate Pakistan at regional and international forums, PM Khan raised the Kashmir dispute at the United Nations General Assembly and other platforms.

Meanwhile, Pakistan played a pivotal role in the intra-Afghan dialogue, which has been appreciated by the government of the United States. Pakistan’s relationship with China is evolving into a strong economic partnership as the second phase of the China Pakistan Economic Corridor (CPEC) involves industrialization. During the PTI tenure, the foreign office developed “economic partnership” with African countries, that have a population of 1.3 billion people, to increase trade and investment in the continent. Discussing the unprecedented challenges posed by the coronavirus to Pakistan’s health and economy sector, Planning Minister Asad Umar said that Pakistan is among those countries that tackled the pandemic successfully – a strategy appreciated by global leaders including philanthropist Bill Gates. A relief package of massive Rs1240 billion was announced, including cash transfer to support the vulnerable communities. Timely decisions by the present government during the pandemic period helped mitigate huge losses, said Minister for Industries and Production Hammad Azhar. He termed the new policies on electric vehicle and mobile manufacturing as the two significant steps to generate jobs and boost economy.

Special Assistant on Poverty Alleviation Dr Sania Nishtar gave a detailed briefing on the Ehsaas programme and said that it was the country’s biggest ever social safety net – emergency cash disbursement of Rs145 billion among 12 million daily wagers. The programme would now be enhanced to reach 16 million people particularly those affected by the pandemic. On the other hand, the main Opposition parties, PML-N and PPP criticized the PTI government’s performance terming it an “unmitigated disaster”. PML-N chief and leader of the Opposition in the National Assembly Shehbaz Sharif remarked that “Imran Khan’s mismanagement of national affairs has increased the woes of the masses manifold” and blamed the PTI government for a “massive decline” in GDP. PPP Chairperson Bilawal Bhutto Zardari took to Twitter to lambast PTI’s performance. “Two years in power and Imran Khan has given us the worst economy in our country’s history, foreign policy failures from Kashmir to Saudi, democracy and human rights suffering, unemployment at an all time, transparency international has said corruption is higher than before,” he tweeted. 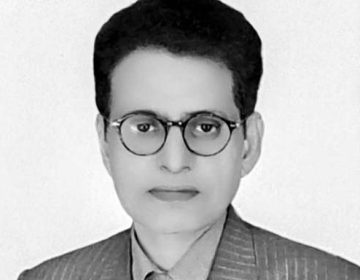 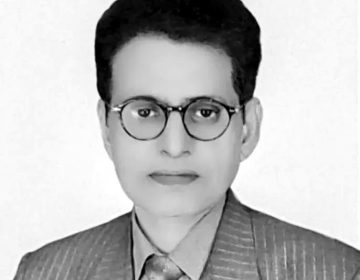 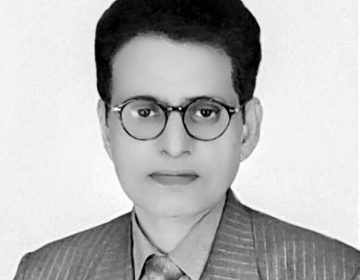 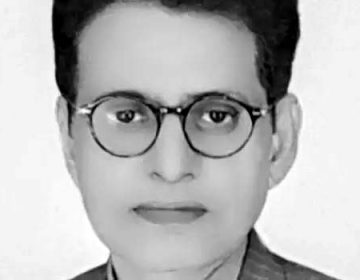 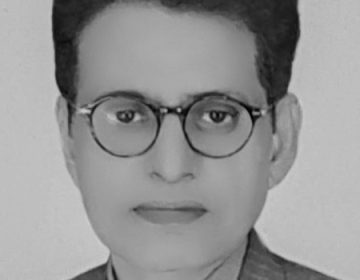 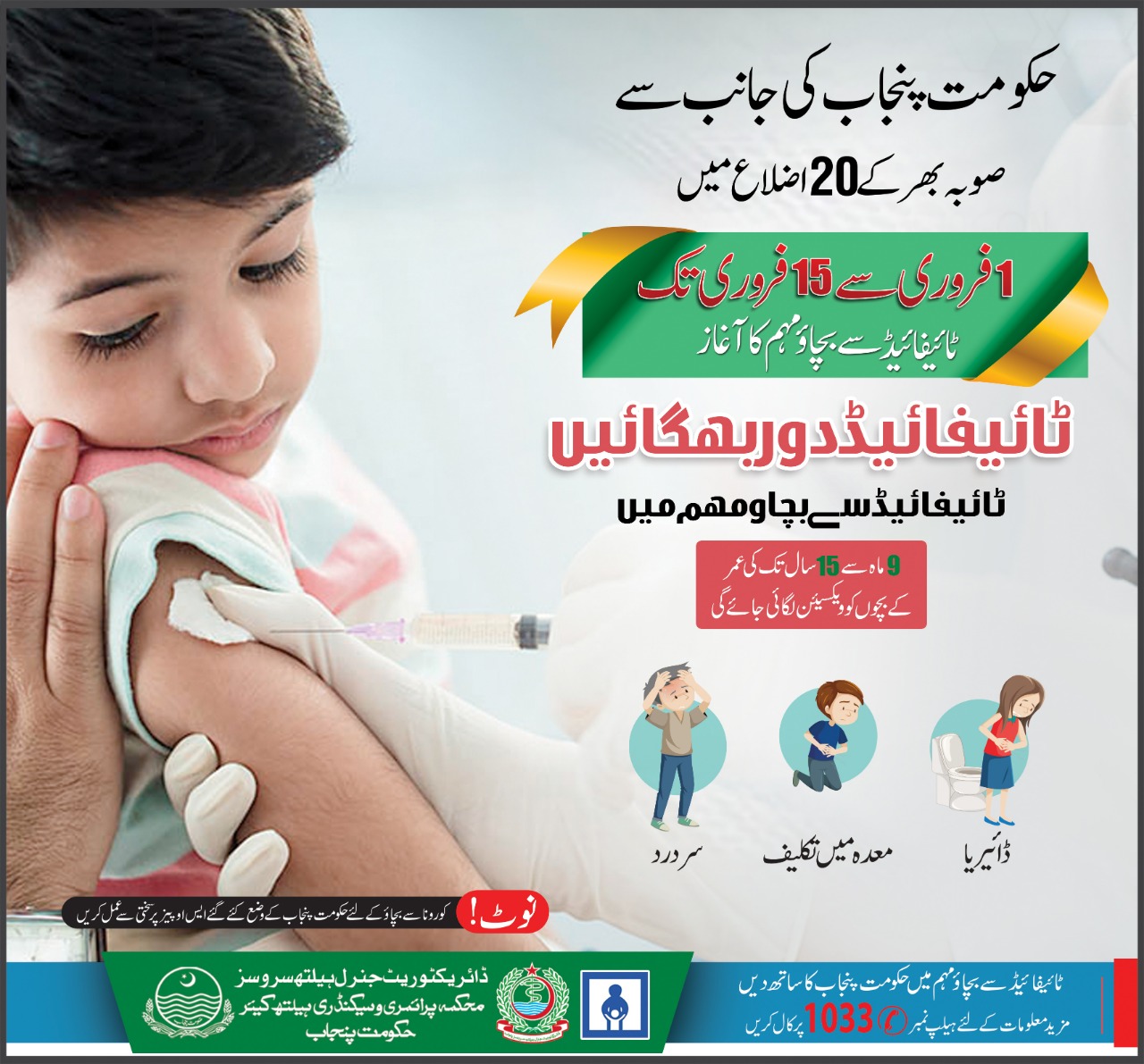